Skip to content
Diablo Immortal is an isometric mobile action game set in the Diablo fantasy universe. The game takes place five years after the destruction of the rock of creation. In total there are 6 classes: barbarian, monk, wizard, crusader, demon hunter and necromancer. You will also find unique zones, dangerous dungeons and handy touch control that is as good as a mouse and keyboard. Diablo Immortal release dates on PC, iOS, Android (Worldwide) – June 2, 2022 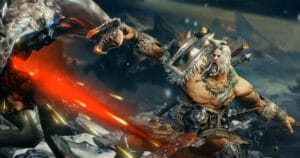 Diablo Immortal is a 4-10 player raid MMO currently in development by NetEase Studios. The first game in the series to be released for iOS and Android mobile devices. Blizzard is overseeing development. The core gameplay will retain elements of the “chop and slash” and action genres. The novelty will be the role-playing elements inherent in the MMO – a world divided into zones according to the level of the player, dangerous dungeons, farming mobs, collecting the legendary trophies, challenges and raids. The system of health and mana/stamina will remain; numerous potions to improve character characteristics; loot associated with the type of boss; drop items determined at random.

Background of the game world 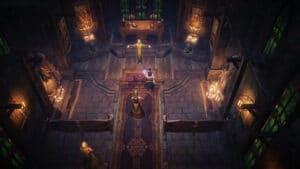 Diablo Immortal takes place in Sanctuary, a fictional world inspired by the Middle Ages. There’s still a lot of magic and minimal technology. Angels and demons walk the mortal earth, which is inhabited by ordinary people. It is stated that the game will have a large game world with a variety of game zones – numerous dungeons, islands, plains and forests, villages and towns, tombs and temples, and so on. As usual in the series, locations can be disproportionate — it can take longer to get through a library than it does to move between entire regions. One of the main action locations will be the town of Westmarsh, before it was desecrated by Malthael, and its surroundings. 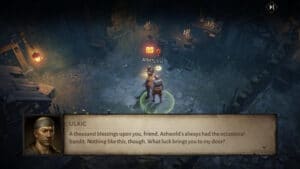 It’s unknown if Diablo Immortal will have a full-fledged story campaign, or if the story will be told in the splash screens before the raids. It’s announced that the game’s events start five years after the end of Diablo 2 and will unfold over several years. It is planned that Immortal will link Lord of Destruction and Diablo 3. The battle between good and evil is over the shards of the Stone of Universe. They are filled with great power that can resurrect Diablo. The fragments attract powerful demons, various creatures and defile everything around them with spoilage. Players will have to destroy them to stop the demon invasion. There will be no heroes from the previous games of the series, like Tyrael, Malthael, Leah and Deckard Cain, but instead there will be new heroes and NPC. The main villain will be a boss named Skarn, Diablo’s most powerful servant, gathering an army to restore the Stone of Universe and resurrect his master. 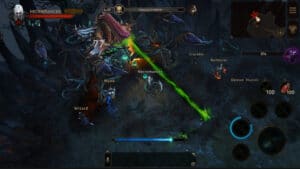 At the time of release Diablo Immortal will offer six classes, each with three unique abilities: Additional characters will be added in the future. 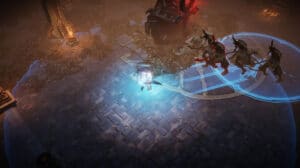 Here are a few games that are most similar to Diablo Immortal:
On