Skip to content
Fortnite skins updates at 17.30 were not long in coming, which is why we have a lot of images of skins and other cosmetic items. Among the skins are Ariana Grande, Bloodsport. 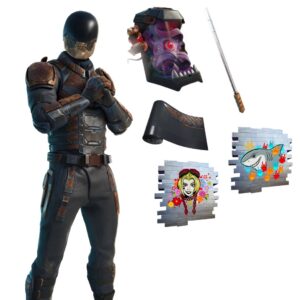 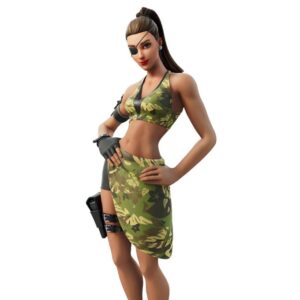 But let’s start in order, perhaps the main skin of the update (provided that Ariana’s skin was not deciphered at first) – Bloodsport. Another member of the “Suicide Squad” has arrived at Fortnite and may soon be in your locker. It will be sold both separately and as a whole set, which includes: a katana-shaped pickaxe, a wrap, a backpack and 2 graffiti. Also worth noting is the fact that the alien (Human Bill) has been updated and added to the store. This skin has the ability to customize. 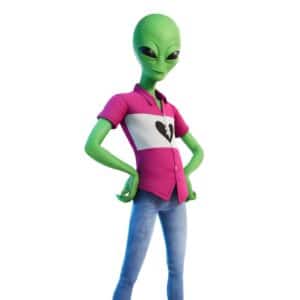 Well, in the last batch we have dance skins that are really new. It will be possible to purchase either a complete set for men or women, or each skin separately. Each skin has 2 styles: light and dark. For skins, you can change the color of the stripes on the clothes and the color of the shoes. The color will pulsate according to the music in the game. 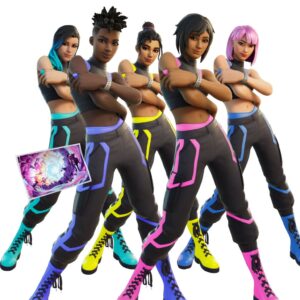 As many as 3 Fortnite skins have received new styles and if the Skeleton has really changed, then Harley Quinn’s changes are almost invisible. 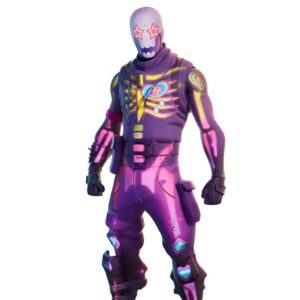 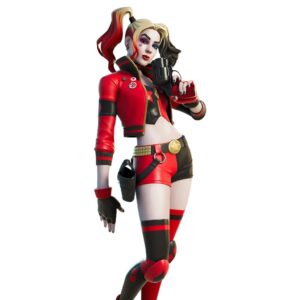 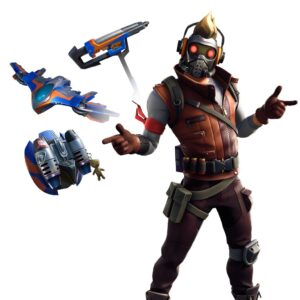 And if you were waiting for the Star-Lord, then he should appear again in the fortnight store and, in addition to the usual version, there will also be a set.

Fortnite skins update 17.40 pleases us with new skins, even if some of them do not look attractive. It would seem that Ariana Grande’s concert is long gone, but dancing in fortnight is still in the air. 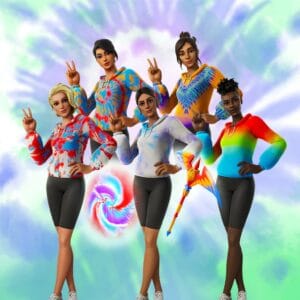 New skins for dancers have been released, because the appearance of such skins has already become a tradition in each new patch. Their jacket and backpack can be customized. 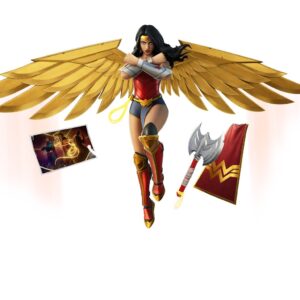 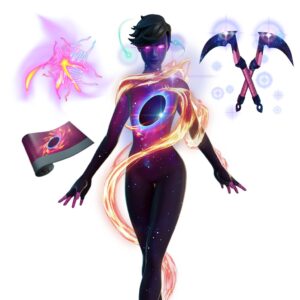 Next, let’s go over the sets, because there are as many as 3. Wonder Woman and the new Galaxy will be for V-bucks, but for the holographic skin you will have to pay very real money. 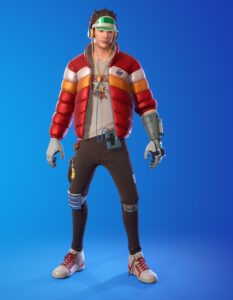 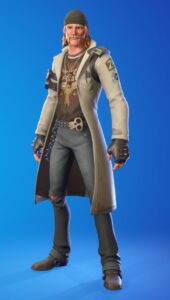 Also found in the files was a PVE musician (also known as Lars) and a trendy teenager and Pip-Boy on his arm.
On