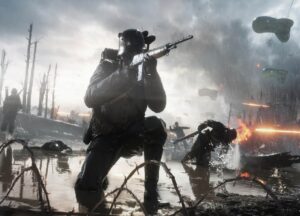 Naval Strike add-on adds to the multiplayer shooter Battlefield 4 four new maps, the mode “Assault aircraft carrier,” weapons, vehicles and new challenges. It can be picked up at the PlayStation Store (PS4) and Microsoft Store (Xbox One). 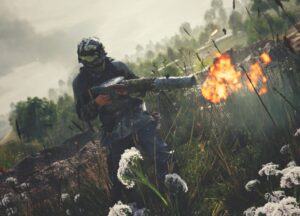 Earlier it was announced about the delayed release of Battlefield 2042 – the game will be released on November 19. And also an insider Tom Henderson, who made a mistake with the beta test date, raffled off 10 copies of the game among the subscribers.
On 17.09.2021